Regime forces have killed more than 600 doctors and workers in the medical field since March 2011, according to a report published by Physicians for Human Rights titled “Doctors in the Crosshairs: Four Years of Attacks on Health Care in Syria”.

The organization has accused Assad’s forces of targeting hospitals, clinics and medical personnel “systematically”, describing the regime’s action as “crimes against humanity”. The organization’s report stated that during the past four years, 610 medical workers were killed, while 139 of them were tortured or executed.

The report also referred to the 233 attacks against 183 hospitals and clinics, mostly targeted with barrel bombs.

The organization’s Director of Investigation, Erin Gallagher, said “the Syrian government has resorted to all means: arrests inside the emergency rooms, bombing hospitals – with explosive barrels – and even torture and execution of doctors who attempt to treat the sick and wounded”.

The US and Syria: Military Replaces Diplomacy 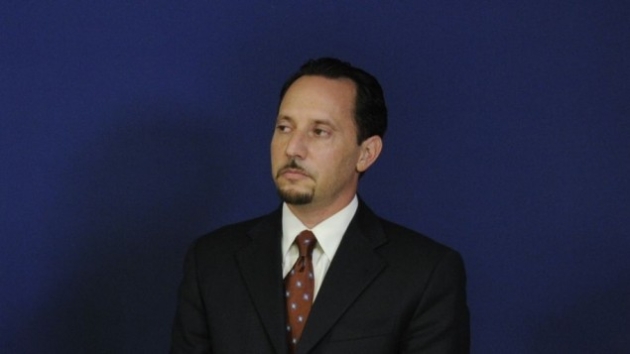 A European diplomatic source told the Italian AKI news agency that the United States will replace US diplomat Daniel Rubinstein, the US special envoy to Syria, with another official with close ties to the Pentagon. The source speculated that the new envoy will attempt to change the administration’s strategy, including its relationship with the Syrian opposition.

The source, who requested anonymity, told AKI on Tuesday that “Rubinstein will be replaced very soon. Rubinstein reports mainly to the US Department of State and is close to the Central Intelligence Agency. He will be replaced by another envoy with close ties to the Ministry of Defense. The first task of the new envoy will be the re-evaluation of relations between the United States and the Syrian opposition, and he will have more powers than his predecessor”, according to the source. 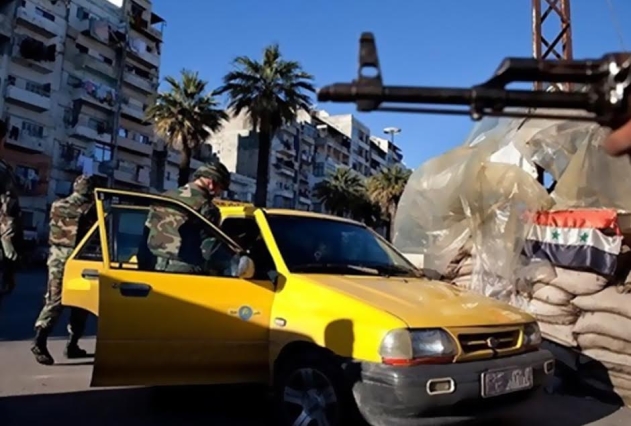 Activists in the capital Damascus confirmed to All4Syria that regime forces have launched a campaign of arbitrary arrests, targeting dozens of young men and workers in Souq al-Hal of az-Zablatani area. Activists claim the operation began nearly seven days ago, principally in the meat market area.