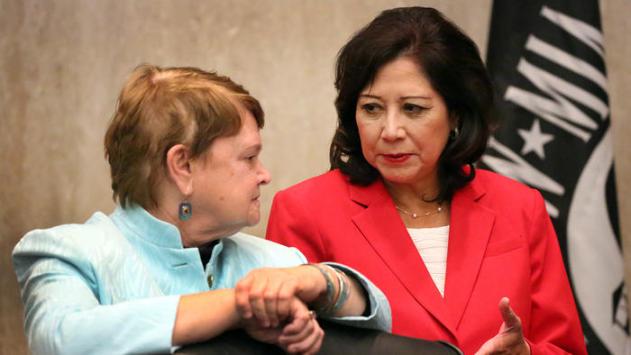 Amid heightened national debate over the resettlement of people fleeing the war in Syria, a divided Los Angeles County Board of Supervisors voted Tuesday to voice their willingness to welcome Syrian refugees.

The supervisors also voted to send a letter to President Obama and the county’s congressional delegation “expressing the board’s support of federal efforts to help Syrians fleeing violence and oppression and to increase the overall number of refugees that the U.S. will resettle over the course of the next two years.”

The question of how many refugees from Syria the United States will take in and where they will live has become politically charged in recent weeks. More than 30 state governors, mostly Republicans, have voiced concerns that extremists could infiltrate the United States and vowed to stop the refugees from settling in their states.