Guantánamo Diary exposes brutality of US rendition and torture 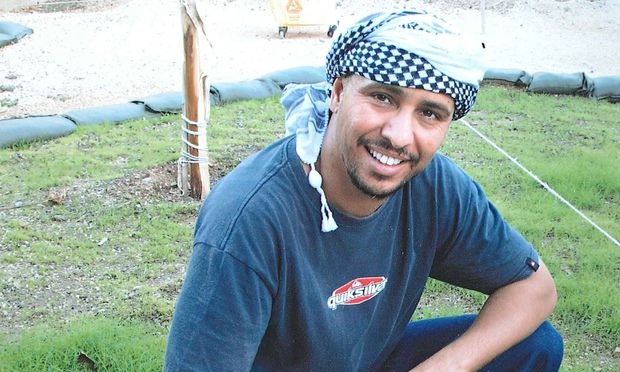 The groundbreaking memoir of a current Guantánamo inmate that lays bare the harrowing details of the US rendition and torture programme from the perspective of one of its victims is to be published next week after a six-year battle for the manuscript to be declassified.

Guantánamo Diary, the first book written by a still imprisoned detainee, is being published in 20 countries and has been serialised by the Guardian amid renewed calls by civil liberty campaigners for its author’s release.

Mohamedou Ould Slahi describes a world tour of torture and humiliation that began in his native Mauritania more than 13 years ago and progressed through Jordan and Afghanistan before he was consigned to US detention in Guantánamo, Cuba, in August 2002 as prisoner number 760. US military officials told the Guardian this week that despite never being prosecuted and being cleared for release by a judge in 2010, he is unlikely to be released in the next year.

The journal, which Slahi handwrote in English, details how he was subjected to sleep deprivation, death threats, sexual humiliation and intimations that his torturers would go after his mother.

After enduring this, he was subjected to “additional interrogation techniques” personally approved by the then US defence secretary, Donald Rumsfeld. He was blindfolded, forced to drink salt water, and then taken out to sea on a high-speed boat where he was beaten for three hours while immersed in ice.

Full story at The Guardian