Home › Science › Criminology › Voices from the Palestinian uprising against Israel

Voices from the Palestinian uprising against Israel

Al Jazeera asked young Palestinians whether the current violence is a precursor to a general Intifada or not. 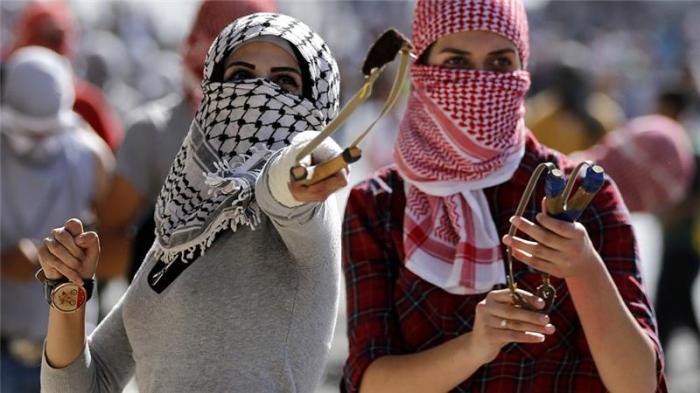 Palestinian protests against Israel’s occupation, settlement expansion, and Al-Aqsa incursions have largely been led by students and the youth [EPA]

The event triggered widescale protests against the Israeli occupation and policies in Jerusalem aiming to divide Al-Aqsa Mosque and to isolate the Palestinians living there.

Dozens of Palestinians have been shot dead by Israeli security forces using army-grade weapons and Jewish settlers armed with automatic weapons. In addition a few attacks were undertaken by lone Palestinians using kitchen knives against Israelis.

According to official Israeli and Palestinian accounts, 44 Palestinians and eight Israelis have been killed so far.

Al Jazeera asked several current and former Palestinian university students about their opinions and views of whether the current violence is a precursor to a general Intifada or not. 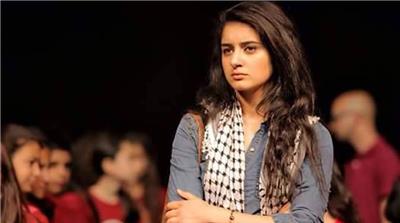 A student at Birzeit University, Lina is a refugee from Jerusalem, currently living in Ramallah. She is a member of the Democratic-Progressive Students’ bloc at the university. She was arrested last year by the Israeli army for participating in a protest demanding the freedom of Palestinian prisoners who are in Israeli jails. She was sentenced and spent six months in jail.

“We are protesting against the Israelis because of what they have done to us. They make our lives a living hell. We cannot move around, we cannot travel, we cannot work or go to school.

“Moreover, they’re repeatedly trying to attack and destroy Al-Aqsa Mosque and other Muslim and Christian holy places. They burned to death the young child Ali Dawabsheh and Mohammed Abu Khdeir and the murder of young men and women proves to us for the millionth time that Israel will remain our enemy forever. Yes, Jews have a right in Palestine – but only as Jews, not as an entity that based its existence on eliminating our very own existence. How can we live with such a programme?

“We cannot have peace with such a state that was founded on top of us. This is a racist state. They treat us like sub-humans, they shoot at us to kill us, often without provocation. They destroy our olive orchards, and they keep thousands of us in jails without charges. We have reached a boiling point with them.”