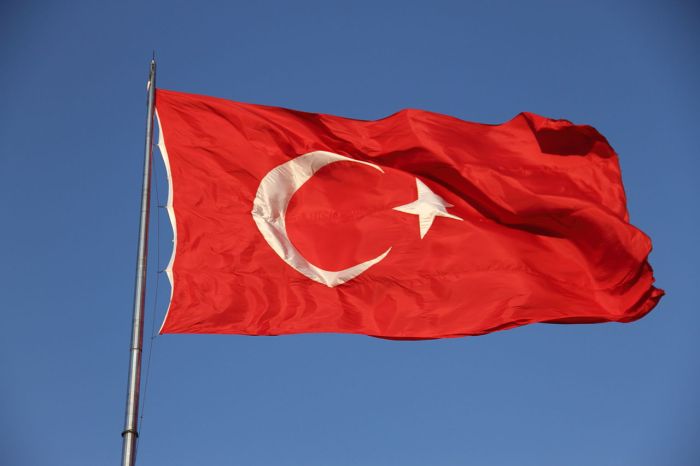 By Marc Pierini and Sinan Ülgen

The outcome of Turkey’s parliamentary election on June 7, 2015, will mark a pivotal moment for the country’s future. Postelection scenarios include, at one extreme, a move by President Recep Tayyip Erdoğan to centralize power in the presidency and, at the other, the possibility of a coalition government after twelve years of single-party rule.

This contest will center on the performance of Turkey’s pro-Kurdish People’s Democratic Party (HDP). For the first time, the HDP is running as a political party instead of fielding independent candidates. The party is hoping to pass the 10 percent electoral threshold needed to secure representation in the parliament.

Meanwhile, the ruling Justice and Development Party (AKP), which has won every single election—presidential, legislative, and municipal—without serious opposition since first coming to power in 2002, is looking to introduce an executive presidency. After serving three terms as prime minister, the AKP’s charismatic leader, Recep Tayyip Erdoğan, became the country’s first directly elected president by winning 51.8 percent of the popular vote in August 2014.

What’s at stake sets this election apart—the future of Turkey’s political system and the fate of the Kurdish peace process.

Erdoğan’s main objective is for the AKP to secure three-fifths of the seats—330 out of 550—in the Turkish assembly. This is the number needed to organize a referendum on constitutional amendments designed to introduce a powerful executive-style presidential system in Turkey.

Erdoğan’s campaign narrative is almost entirely geared toward achieving this presidential system. His stature makes this objective the de facto central focus of the current election, but this goal has drawn the opposition of all other political parties, as well as some discontent within the AKP itself.

Democratic freedoms have also become an electoral issue. The AKP has lost its initial position as a pro-reform party, especially since the mid-2013 Gezi Park protests, which brought millions of Turks to the streets in growing frustration over rollbacks of social freedoms and Erdoğan’s increasingly top-down rule. A wave of corruption allegations against the AKP followed. But so far, neither development has significantly dented the AKP’s support base.

In contrast, the pro-Kurdish HDP has adopted a more inclusive rhetoric, aspiring to move beyond its traditional ethnic vote and embrace Turkey’s more liberal constituencies. The HDP’s championing of gender equality, with significantly more female candidates than all other parties, is also of note.