Kurds head to the polls Monday for independence vote

Iraq’s Kurdish population is planning a referendum vote for independence and the creation of a Kurdish state. Regional leaders fear the vote will bring more instability to the region and distract from the fight against the Islamic State. 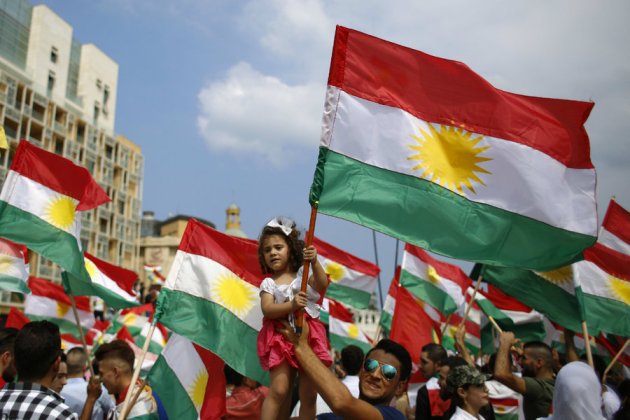 September 22, 2017 Erbil, Iraq—Iraqi Kurds are expected to vote on Monday to back an independence drive that neighboring countries and Western powers fear could break up the country and stir broader regional ethnic and sectarian conflict.

Massoud Barzani, president of the Kurdish region since 2005, has resisted efforts by the United Nations, the United States, and Britain to delay the referendum. Neighboring Turkey is holding Army border exercises to underline its concerns Iraqi Kurdish separatism could feed insurrection on its soil.

Many Kurds see the vote, though non-binding, as a historic opportunity to achieve self-determination a century after Britain and France divided the Middle East under the Sykes-Picot agreement. That arrangement left 30 million Kurds scattered over Iran, Turkey, Syria and Iraq.