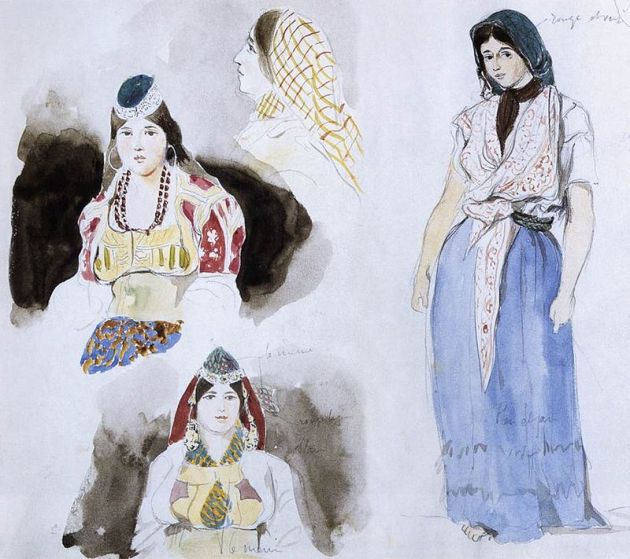 Five years after lawmakers in Morocco first introduced a measure to prohibit violence against women, the country’s parliament voted Wednesday to make women’s safety the law of the land.

Activists have long rallied for Morocco to formally recognize women’s right to safety by drafting laws that protect women and punish abusers and Members of Parliament responded by passing the bill with a two-thirds vote.