What Does Sharif’s Ouster in Islamabad Mean for South Asia? 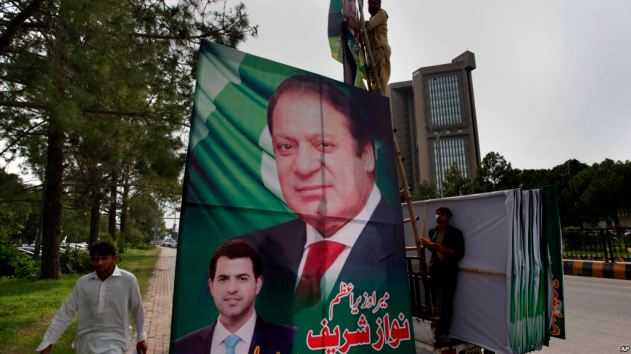 Pakistani workers install a huge billboard of deposed Prime Minister Nawaz Sharif on the planned route of his rally on a highway in Islamabad, Pakistan, Aug. 8, 2017.

The removal of Pakistani Prime Minister Nawaz Sharif has opened the door for opportunity and potential peril — in the country’s foreign policy, specifically in dealing with Afghanistan, India and the United States.

Some experts believe that Sharif, who was disqualified and removed from office on corruption charges in a case dubbed the Panama leaks, challenged the powerful military establishment at a time when the U.S. is pondering a new strategy for the volatile region.

“While the Panama leaks were fortuitous, Mr. Sharif’s crime seems to be the same this time around: crossing the military by pursuing conciliatory policies toward India as well as Afghanistan and by reportedly demanding that Inter-Services Intelligence end its use of militant groups as tools of foreign policy,” University of Oklahoma professor Aqil Shah wrote in The New York Times. 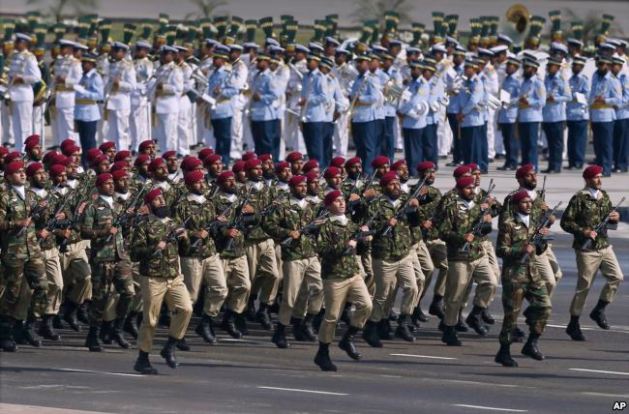 There is a serious battle going on, mostly under the surface, between civilians and the military contending for control of Pakistan’s foreign policy. An article last October in Dawn, one of Pakistan`s most popular English-language newspapers, exposed the complicated and fragile nature of the civil-military relationship. It said the civilian government had warned the military in a high-level meeting to act against militants or be ready to face international isolation.

Not a single elected prime minister has been able to complete five years in the office. Analysts see the powerful military establishment as the major factor behind weak demarcated governments, and the specter of another military takeover looms large.