Is the medical model still helping? 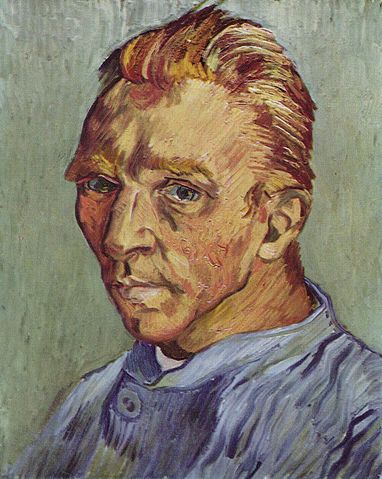 In the UK, mental ill health is recognized as the single largest cause of disability, contributing almost 23 per cent of the disease burden and costing over £100 billion ($157 billion) a year in services, lost productivity, and reduced quality of life. Every year in the EU, about 27 per cent of adults are affected by mental disorder of some kind. In the US, almost one in two people will meet the criteria for a mental disorder in the course of their lifetime. Data from the US National Health Interview Survey indicate that, in 2012, 13.5% of boys aged 3-17 had been diagnosed with attention deficit hyperactivity disorder (ADHD), up from just 8.3% in 1997.

There is no denying that a lot of people are suffering. But are they all really suffering from a mental disorder, that is, a medical illness, a biological disorder of the brain? And if not, are doctors, diagnoses, and drugs necessarily the best reply to their problems?

Since 1952, the number of diagnosable mental disorders has burgeoned from 106 to over 300, and now includes such constructs as ‘gambling disorder’, ‘minor neurocognitive disorder’, ‘disruptive mood dysregulation disorder’, ‘premenstrual dysphoric disorder’, and ‘binge-eating disorder’.

According to a recent report, antidepressant prescriptions in England rose from 15 million items in 1998 to 40 million in 2012, this despite the mounting evidence for their ineffectiveness. Selective serotonin reuptake inhibitors (SSRIs) in particular have become something of a panacea, used not only to treat depression, but also to treat anxiety disorders, obsessive-compulsive disorder, and bulimia nervosa, and even some physical disorders such as premature ejaculation in young men and hot flushes in menopausal women. In the UK, the SSRI fluoxetine is so commonly prescribed that trace quantities have been detected in the water supply.