The anti-corruption advocate is vowing to appeal the election commission’s ruling. Navalny has already called for a nationwide boycott of the vote in March; he’s ineligible to stand due to recent convictions. 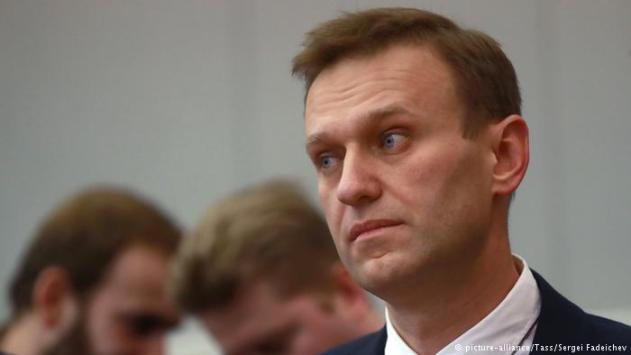 Russia’s leading opposition figure Alexei Navalny has called on Russians to boycott next year’s presidential election, even as he vows to appeal a government ruling barring him from the campaign.

The Central Election Commission voted unanimously on Monday to ban Navalny from the 2018 campaign because of a criminal conviction in a fraud case, which Navalny considers a politically trumped-up charge to keep him out of politics.

“The procedure that we’re invited to take part in is not an election,” he said. “Only Putin and the candidates he has hand-picked are taking part in it.”

“Going to the polls right now,” he said, “is to vote for lies and corruption.”