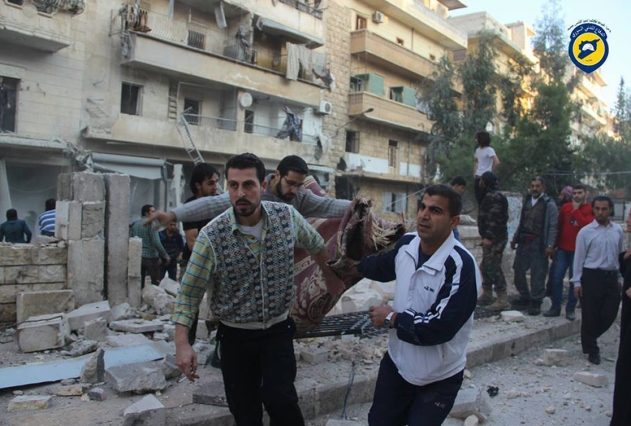 What distinguishes this month in particular is the participation of the Russian forces in the Syrian conflict as it has become one of the main conflict parties. The percentage of killed women and children reached 39% of the total civilians’ death toll who were killed by the Syrian government and the Russian forces, which is strong indicator that those forces deliberately and indiscriminately target civilians.