Muslim-Bashing Can Be Very Lucrative 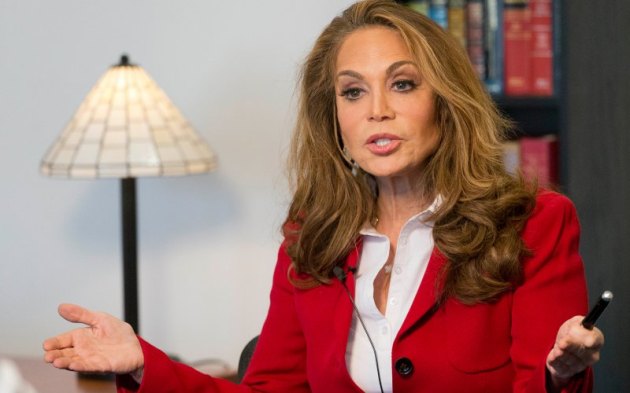 People keep asking me why does Pam Geller spew so much anti-Muslim crap? Is it part of her work as a pro-Israel activist? Did she once get food poisoning at a Middle Eastern restaurant? Is it simply because she really, really hates Muslims?

Probably all the above, but one other thing is certain: Geller gets paid pretty well to demonize Muslims. I’m talking to the tune of $200,000 a year. True, that might be walking around money for Donald Trump (who actually bashed Geller this week for her draw the Prophet Mohamed cartoon contest), but that puts her in the top 5 percent of all Americans in terms of annual income. Now, $200,000 doesn’t make a person rich these days (although the $9 million in combined divorce settlement and life-insurance payments she reportedly got certainly qualifies her). But for what she does, it’s handsome pay.

In fact, many of the people identified by the Southern Poverty Law Center (SPLC), the Anti-Defamation League (ADL), and the Center for American Progress (CAP) as the leaders of the anti-Muslim industry in America are paid well for their efforts. I’m talking so much money I almost want to start hating on Muslims—and I’m Muslim.

In Geller’s case, her salary is paid from her organization the American Freedom Defense Initiative (AFDI), a group listed by the SPLC as an active “anti-Muslim organization.” In 2013, the AFDI reported $958,800 in gross receipts and paid Geller a base salary of $192,500, plus $18,750 in other income (PDF).

Not bad for a group created, per AFDI’s tax returns, to act “against the treason being committed by the national, state and local government officials, the mainstream media and others in their capitulation to the global jihad and Islamic Supremacism.” This is truly one step removed from tin foil hats and claims that the government has bugged your cheese.

But Geller, who has also been denounced by the ADL for vilifying Muslims, is just one of many profiting from hate (PDF). As Matt Duss, a former policy analyst for the Center for American Progress and now president of the Foundation for Middle East Peace, noted, “It’s certainly been a lucrative industry for leading anti-Muslim bigots. Tens of millions of dollars have been poured into this.” 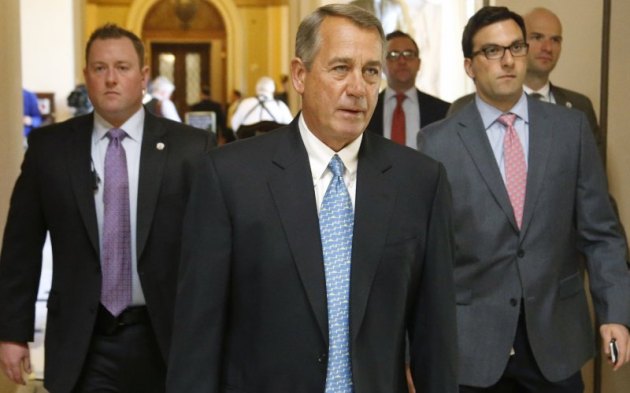 At a time of alarming national security threats, the House of Representatives brought the nation to the brink of a government shutdown of the Department of Homeland Security.

On Friday evening, dozens of conservative Republicans revolted against a plan push the deadline back three weeks, joining with Democrats to vote down a simple funding bill to continue the agency’s funding.

Conservative Republicans objected because they wanted Congress to rebuke President Obama over his immigration executive action, which they view as an illegal “amnesty.” Democrats protested because they wanted a “clean,” long-term spending bill that would provide certainty for the Department of Homeland Security. In the end, neither got what they wanted.

With less than two hours to go before the DHS funding expired, Congress managed the most modest of feats: punting the issue for seven days. Which means that a week from now, the agency responsible the nation’s security will once again be on the brink of losing its funding and forced to furlough thousands of employees.

Instead of rebuking Obama, it was Speaker John Boehner who was embarrassed as conservatives in his caucus once again showed how little control he has over the far-right Tea Party faction in the House.