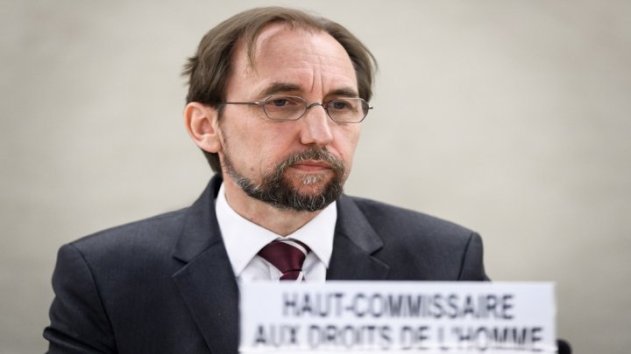 With 29 votes in favour, two opposed and 14 abstentions, the UN’s top human rights body voted through a resolution calling on the council to “urgently dispatch an independent, international commission of inquiry… to investigate all alleged violations and abuses… in the context of the military assaults on large scale civilian protests that began on 30 March 2018”.

The special session of the Human Rights Council was convened after the bloodiest day for Palestinians in years last Monday, when 60 were killed by Israeli gunfire during demonstrations that Israel said included attempts to breach its frontier fence.

Top human rights official, Zeid Ra’ad al-Hussein, spoke in Geneva on Friday saying, “There is little evidence of any attempt to minimise casualties on Monday.”