Why did the world ignore Boko Haram’s Baga attacks?

As media coverage focused on the Paris terror attacks last week, more than 2000 Nigerians were reported to have been killed by Islamist militants. What makes one massacre more newsworthy than another? 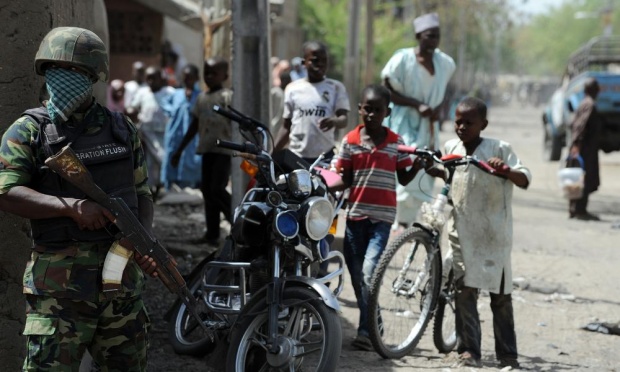 France spent the weekend coming to terms with last week’s terror attacks in Paris that left 17 dead. The country mourned, and global leaders joined an estimated 3.7 million people on its streets to march in a show of unity.

In Nigeria, another crisis was unfolding, as reports came through of an estimated 2,000 casualties after an attack by Boko Haram militants on the town of Baga in the north-eastern state of Borno. Amnesty International described as the terror group’s “deadliest massacre” to date, and local defence groups said they had given up counting the bodies left lying on the streets.

Reporting in northern Nigeria is notoriously difficult; journalists have been targeted by Boko Haram, and, unlike in Paris, people on the ground are isolated and struggle with access to the internet and other communications. Attacks by Boko Haram have disrupted connections further, meaning that there is an absence of an online community able to share news, photos and video reports of news as it unfolds.

But reports of the massacre were coming through and as the world’s media focused its attention on Paris, some questioned why events in Nigeria were almost ignored.