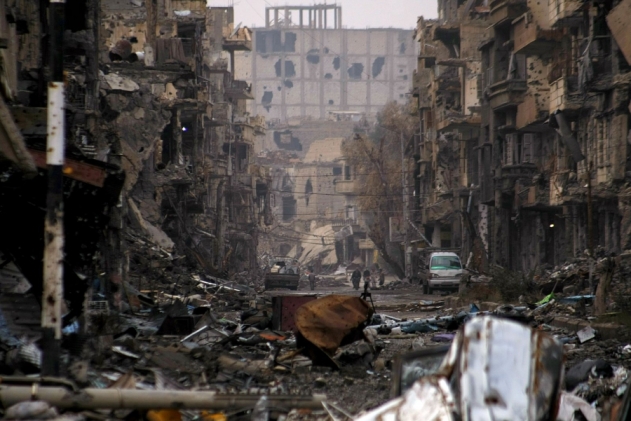 More than 120 humanitarian organizations and United Nations agencies issued a joint appeal today urging the world to raise their voices and call for an end to the Syria crisis and to the suffering endured by millions of civilians.

The organizations warned that “there are 13.5 million individual human beings whose lives and futures are in jeopardy.”

“Now, the war is approaching its sixth brutal year. The bloodshed continues. The suffering deepens,” said the appeal, which is published on the UNICEF website.

“So today, we – leaders of humanitarian organizations and UN agencies – appeal not only to governments but to each of you – citizens around the world – to add your voices in urging an end to the carnage. To urge that all parties reach agreement on a ceasefire and a path to peace,” the appeal went on.

The organizations called for “those with the ability to stop the suffering … to take action now.” It stressed that such action should include “unimpeded and sustained access for humanitarian organizations to bring immediate relief to all those in need inside Syria.