UN peacekeepers sat around and watched women get raped 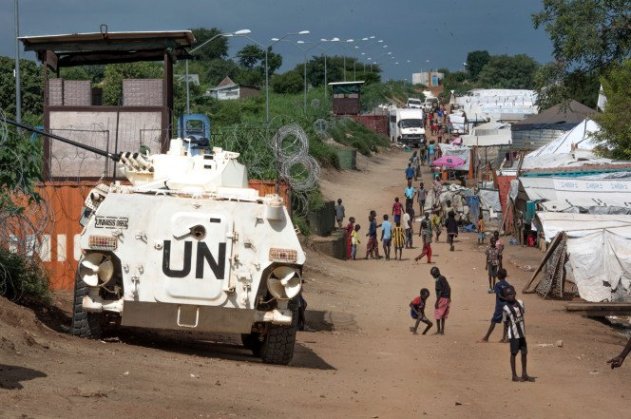 The rapes in the capital of Juba highlighted two persistent problems in the chaotic country engulfed by civil war: targeted ethnic violence and the reluctance by U.N. peacekeepers to protect civilians.

At least one assault occurred as peacekeepers watched, witnesses told The Associated Press during a visit to the camp.

On July 17, two armed soldiers in uniform dragged away a woman who was less than a few hundred meters (yards) from the U.N. camp’s western gate while armed peacekeepers on foot, in an armored vehicle and in a watchtower looked on. One witness estimated that 30 peacekeepers from Nepalese and Chinese battalions saw the incident.

“They were seeing it. Everyone was seeing it,” he said. “The woman was seriously screaming, quarreling and crying also, but there was no help. She was crying for help.” He and other witnesses interviewed insisted on speaking on condition of anonymity because they feared reprisals by soldiers if identified. 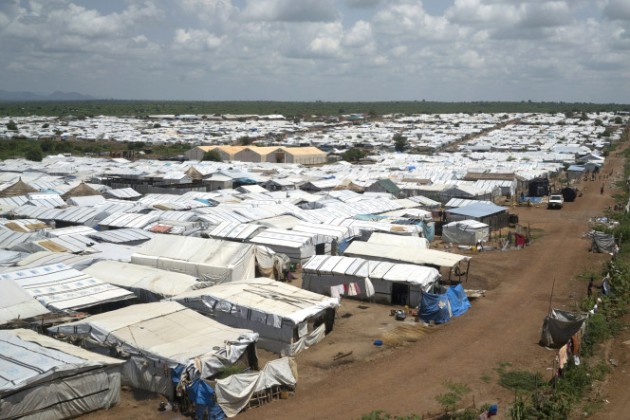 In 2015, Doctors Without Borders accused the UN of “complete and utter failure” in protecting civilians in Unity state, after 1,300 women and girls were raped by government forces.Photo: Reuters

Last year, over 1,300 women and girls were raped by government forces and allied militias during a scorched-earth campaign in Unity state, according to the Protection Cluster. Doctors Without Borders accused the U.N. mission of “complete and utter failure” to protect civilians there. The medical aid organization also blamed the peacekeeping mission over a government attack on the U.N. camp in the town of Malakal in February that killed about two dozen civilians. A U.N. investigation found confusion in command and control by U.N. forces.