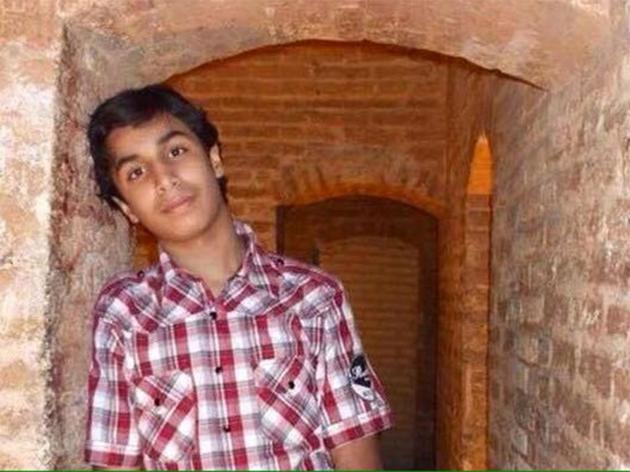 The Anonymous hacktivist network has vowed to take on the Saudi Arabian government in retaliation for the planned execution of alleged juvenile offender Ali Mohammed al-Nimr.

The young man’s case has been the subject of an international outcry, with a group of UN human rights experts describing it as a possible breach of the kingdom’s commitments to uphold international law.

Campaign groups say Mr al-Nimr, who was arrested in 2012 for his participation in Arab Spring protests when he was just 16 or 17 years old, could be beheaded and crucified at any time.

In a series of messages posted to YouTube and Twitter, activists claiming to represent Anonymous said a host of Saudi government websites, including that of the ministry of justice, had been taken offline for hours at a time.

In a statement, addressed to “King Salman and the Saudi Arabian government”, activists warned: “An innocent young teenage boy has been sentenced to death in Saudi Arabia and we will not stand by and watch.

Read more at The Independent