Which Switches has Donald Trump Flipped? 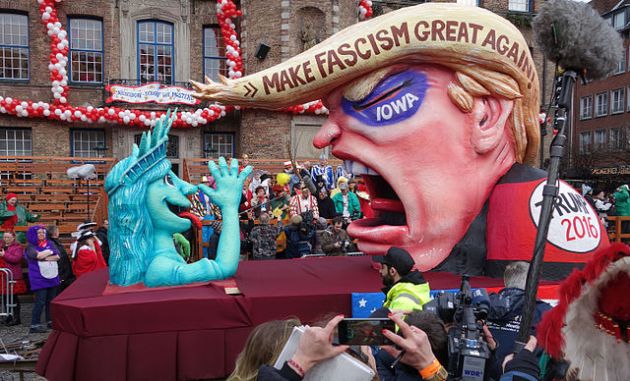 By now most of us have heard or seen the psych buttons Mr. Trump has, at worst pushed or at least, has gone with the flow.

Before, it has been small areas of protest, distrust and angst. Actually, it began back during the Recession or possibly before that with GW’s 9/11 and subsequent war. People Believed, or at least they still did, or they don’t want to give up their belief in our political system, even when they mistrusted it, they still voted to send the same people into elected offices, over and over again, down to the city/county levels.

People don’t seem to have the same faith or belief anymore. Partly or in some cases this is because of the media and Congress. Yet, the underlying angst is coming out, in a big way. The decisiveness is apparent, the divide is apparent the angst is apparent …..and the fact that the US Congress is Tasked with Ensuring the Domestic Tranquility of the US should Not be missed.

The flash point was when Senator McConnell stated not an hour after the death of Justice Scalia that President Obama wouldn’t be given a chance to have a hearing or nomination for the Supreme Court. He lit the fuse and we are seeing the result. He underestimated the civilian population, the angst, the distrust of the US Constitutional system and the building desire to change it.

Make no mistake, Mr. Trump did not and he’s riding and depending on it for a run at winning the US Presidency.